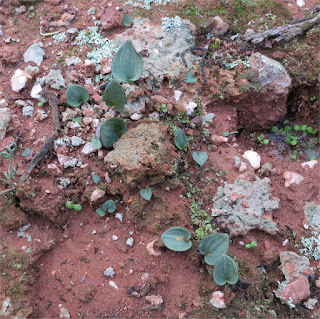 The leaves are quite variable in shape, but are mostly heart shaped 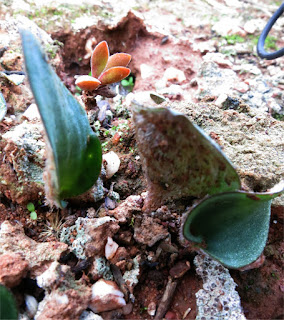 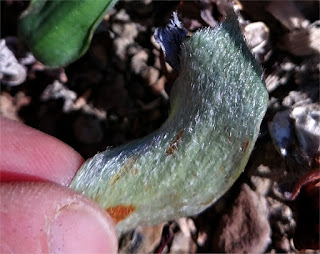